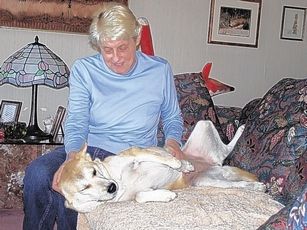 “Suzyn (Barron) wrote a cunning little sentence,” she said. “‘She gives gentle kisses in return for some kindness.'”… END_OF_DOCUMENT_TOKEN_TO_BE_REPLACED 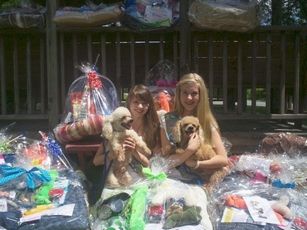 “An Iraqi general threatened to shoot all the… END_OF_DOCUMENT_TOKEN_TO_BE_REPLACED 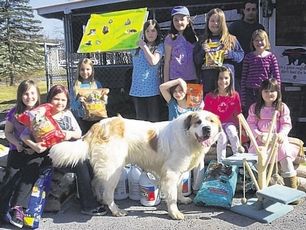 “When they do get the dogs back here, we will… END_OF_DOCUMENT_TOKEN_TO_BE_REPLACED 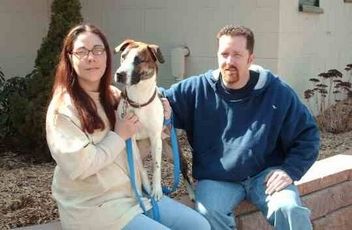 It was late Saturday,… END_OF_DOCUMENT_TOKEN_TO_BE_REPLACED

Medical separation anxiety occurs when a dog has an ailment, often unknown to the owners, that causes an insecurity when they are left alone.  Since dogs cannot tell us how they are feeling, they speak to us through their behavior.  Unfortunately, it is not financially realistic for us to do body scans and MRI’s on our canine companions; this is often not discovered from a medical screening but can be recognized by a behavioral evaluation.

Geriatric separation anxiety occurs as a dog ages and during specific situations they become confused and react through behaviors that would be deemed separation anxiety.  Again, this is something that can be identified and treated through a behavioral consultation.

Specific triggered separation anxiety is another form.  This occurs when a dog develops an association towards a specific sight, sound or smell; that caused a traumatic reaction.  Often this manifests into other areas through something known as forward chaining and by the time the owner notices the dog suffering from separation anxiety, it has morphed far from the original issue.  This type of separation anxiety usually requires a behaviorist to evaluate the dog in order to determine the cause and develop a program to resolve the reaction.

Another big form of separation anxiety is dominance based or lack of leadership. If your dog does not feel you are the pack leader then the job of protecting the pack falls to them. Could you imagine how you would feel if you had a young child that you are responsible for and that child walked out of the house and disappeared without you knowing where they went and if they are safe or not. This is what the dog experiences every time you leave the house when they feel they are responsible for your safety. In order to stop the anxiety the dog has to know that you are in charge and not them. While living with us in our world a dog is not capable of being in charge and only can be well behaved and happy if it is clear that you are the alpha, capable of making decisions for the pack and ensuring the safety of the pack. In the wild when the alpha wolf goes out to hunt those that stay behind do not stress over his or her leaving because they are confident in their leadership and know they will return. The alphas comings and goings are never questioned it is their right to do so and canines operate with this same mentality.

This is by No means a complete list, but as you can see from just these few examples, separation anxiety is a complex disorder that cannot be handled through a ‘cookie cutter’ approach.  A dog suffering from this requires a behaviorist to conduct a scientific evaluation to determine what type of separation anxiety is occurring and why it started, so that a Proper modification program can be developed to resolve the behavior.  Often dog’s suffering from separation anxiety display severe behavior or causes substantial damage but the issue can be resolved once the type and cause is determined. We have had many cases where dogs were set to be euthanized or re-homed due to this disorder but after a few weeks of work the situation was resolved.