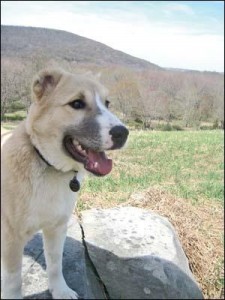 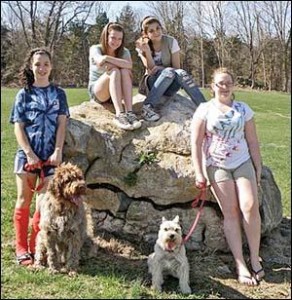 She answers quickly and disdainfully. “I wanted… END_OF_DOCUMENT_TOKEN_TO_BE_REPLACED

Four main times you need to send the message that you are in charge: